The installation ”Threshold” consists of white light and is covered by slowly moving shapes. At night, a screen floats a few inches below a water surface. The light of pixels marks boundaries and expands the surrounding depth. It opens a newly created space of unknown dimensions; the screen here is a portal to an (apparent) infinity. The animation is initially in a continuous, slow motion. However, it occasionally comes to a standstill, the white light is now hidden, to then again break through the overlaying structure. This mesmerizing play of unfathomable light shining through shattered fragments is mysterious and inviting. The surface of the fragments is reminiscent of a lava-like substance that also evokes associations with something organic, such as a lizard skin projected onto a white hemisphere. Water as a habitat is a highly inhumane environment that holds secrets. The deeper the object is immersed, the greater the pressure exerted. The liquid mass forms an unknown place where memories hide, time and space do not want to be captured by our senses. The ”threshold” forces the viewer into the mythical pose of Narcissus, who bends his head over the mirror surface of the water. In the work, instead of his face, he sees the infinity of the white light, which includes moments of birth and death. The movements of the fragments create a calming effect that allows the viewer to glimpse a part of his hidden ego.

The evening of the Presentation at the Fenner Park on 30th September 2017 was accompanied by live sets by Daniele De Santis / GRÜN and Ricardo Santos (send. imperceptive music).

With many Thanks to the Performers for their great Music and all Ppl which attended that Night. 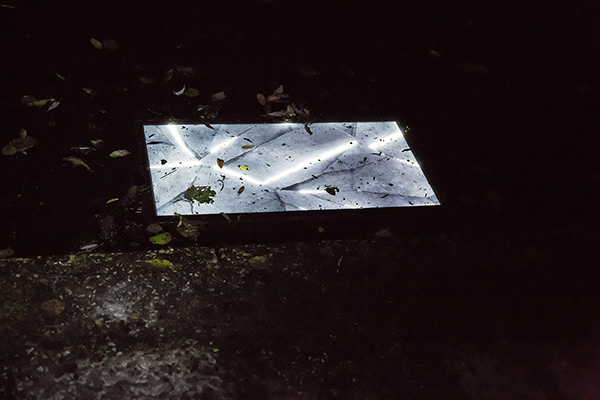 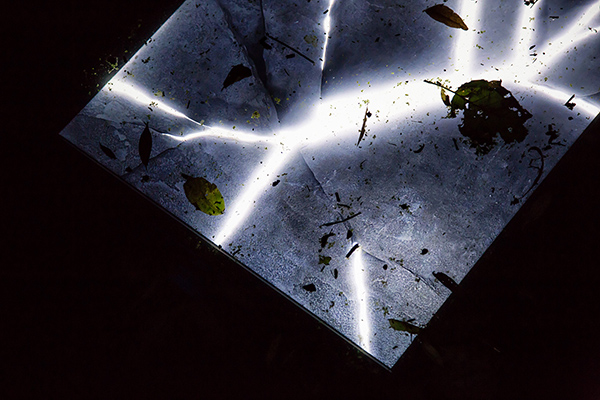 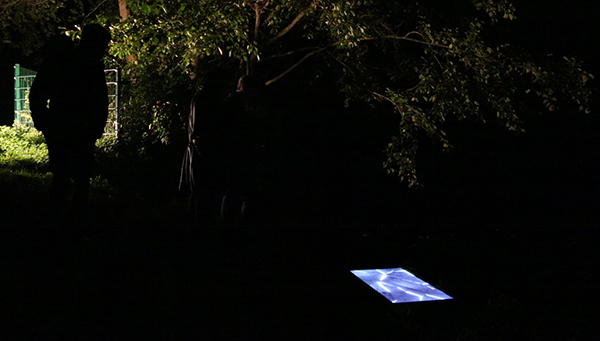 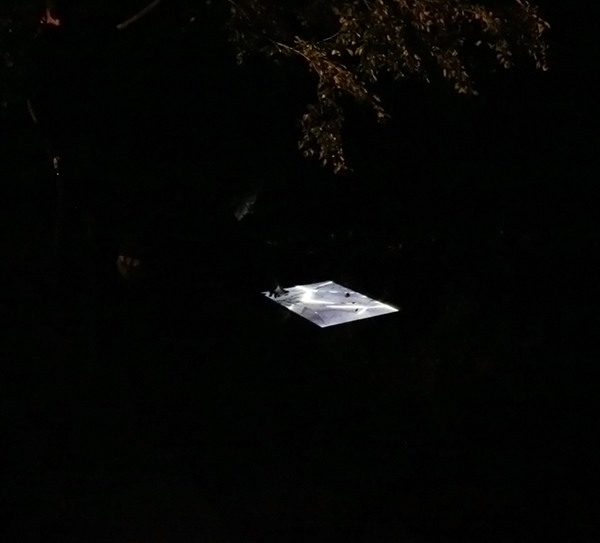 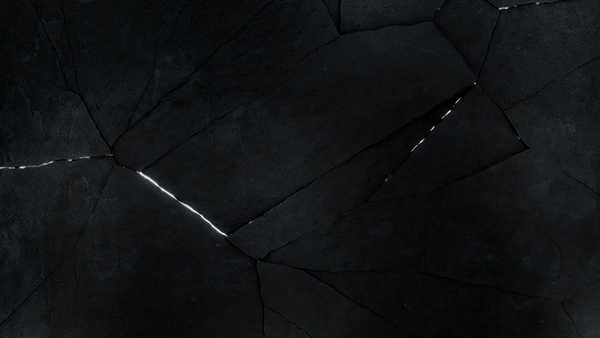 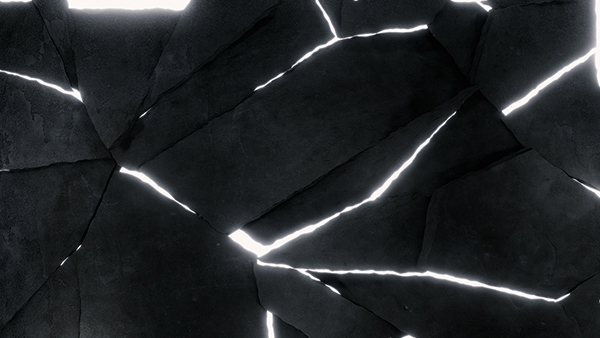 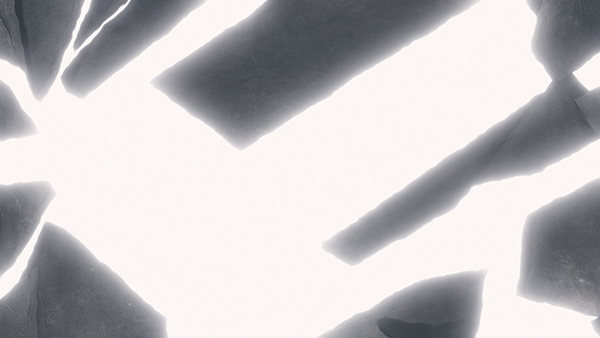